In MU Legend, there are four different classes to choose, which builds are used as Whisperer, Blader, Dark Lord or Blader in MU Legend? We will reveal more the latest news about MU Legend, you definitely longing to know more, source from here. 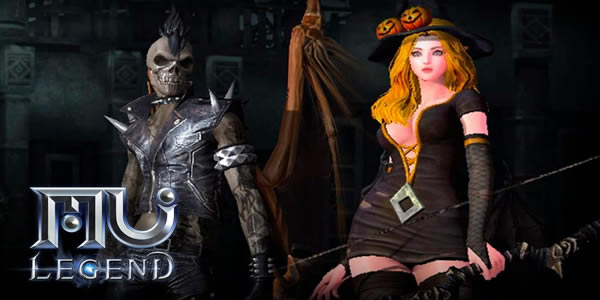 MU Legend Builds – Which Are Strong?
The strongest builds of an MMO or ARPGS crystallize in the first weeks after release. Because MU Legend has only been in open beta for a few days, there are still no “non plus ultra builds” that everyone must have. Players continue to try out which skills work well and less well in the mythical dungeons.

War Mage – Solo Build
You play the wizard and look for a strong build? In solo playing, the War Mage performs well with the following skills:

As Passive Skills, The Following Are Good:
Dark shadow
Persistent blow
Concentration of the mind

In MU Legend, you will be caught up in the endless battle between the world of MU and Pandemonium. MU Legend caters to both solo and party play, letting you get lost in its world – MU Online veterans should find plenty of familiar finds in the game’s lore-filled lands. Please take a look at many exclusive videos, see more at here.